F-35 Gets a New Tailhook

USNI reports that the controversial F-35C (carrier variant) will receive a newer functional tailhook soon, hopefully allowing it to commence shipboard trials on an aircraft carrier sometime next year. Problems with the F-35C surfaced  when test pilots were unable to consistently catch an arrestor cable during evaluations and land-based test runs. The problem was quickly determined to be the existing tailhook. The F-35C’s tailhook differs from other carrier aircraft in that it’s concealed in a small bay to preserve stealth. The placement of this bay made it extremely difficult for the pilots to hook any of the wires.

The Brazilian Air Force has been in need of replacements for their frontline fighter aircraft for over a decade, but has yet to come to an agreement with any defense contractor. The FAB currently flies Dassault Mirage 2000s and Northrop F-5E/F Tiger IIs. The Mirages are expected to be withdrawn this year as their maintenance contracts expires while the Tigers are supposed to be kept in service for at least another three years before they’re gradually withdrawn during a 13-year period. Earlier this year, it seemed Boeing’s F/A-18E/F was set to be Brazil’s newest fighter aircraft, but talks were stalled in October. The Russian government was then said to be in contact with the Brazilian defense ministry over acquisition of the Sukhoi T-50, but that also seems to have died down as well. Other contractors include Saab offering the JAS 39 Gripen export, and Dassault offering the Rafale. Recently, the Financial Times reported that after a visit of the French president to Brazil, Dassault is back at the forefront of the contenders for the contract. 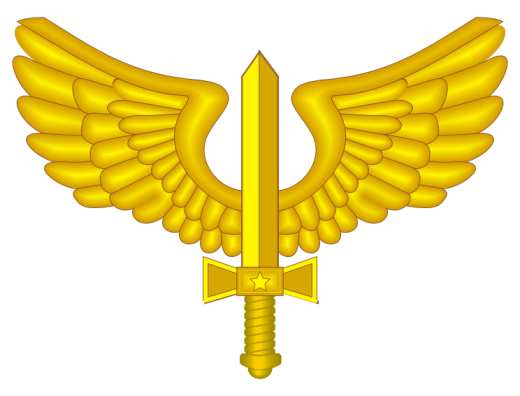 South China Morning Post reports that a PLAAF pilot lost his life when his Shenyang Jian-8 Finback crashed during a training exercise. The crash occurred in Eastern China. The J-8 has been in service with the PLAAF since 1980.